Recent reads – Merivel: A Man of His Time by Rose Tremain

After I finished reading Merivel: A Man of his Time by Rose Tremain, I read a review on The Guardian website. A commenter described Merivel perfectly. He/she described Merivel as “an arse.” And that’s exactly what he is. A bumbling, pompous, foppish buffoon of a man. But also completely hilarious.

I can’t remember the last time I chuckled so much throughout a book. I was not expecting such a funny book. I laughed along with Merivel with his complete lack of self awareness and self-obsession. I’ve not read Tremain’s first Merivel novel, Restoration, I just picked up this book at a sale and thoroughly enjoyed the ride.

Merivel is a 17th century doctor and friend to the King (or perhaps more like the King’s fall guy/idiot friend). Merivel is filled with melancholy and middle aged angst, spending his time moping around his manor house, until he decides to try his luck in Versailles with the French King. By happenstance, he meets a wealthy Swiss aristocratic botanist and follows her back to her mansion in Paris to become her plaything until the husband comes home. Then Merivel’s daughter becomes ill and he rushes home to tend to her. On the way, he saves a bear from death and transports it back to Norwich.

This sounds like a romp and it is but the book is wholly more literary than I’m giving it credit for. And there’s quite a bit of sex.

I was impressed and awed by Tremain’s characterisation of Merivel, a big well-rounded character, raw and embarrassing, yet poignant. A character I will not forget.

If you like literary historical fiction with fools, sex and bears. This is a book for you. 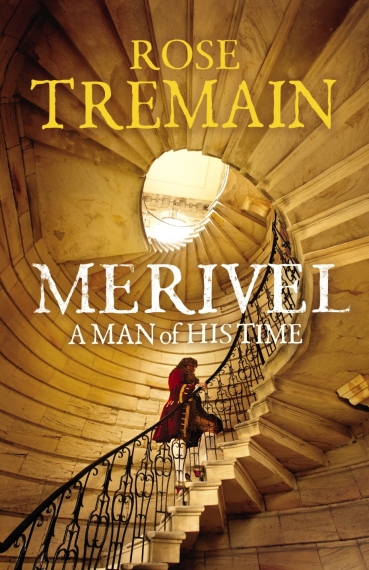